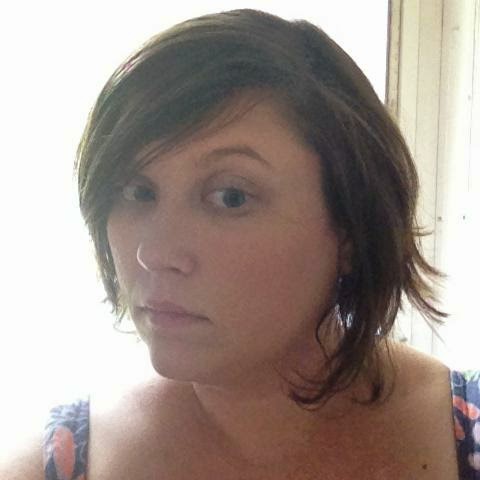 I started my recipe blog Coconut & Lime in 2004 as a way to keep track of recipes I created and to share them with friends. It turned out to be one of the very first food blogs and helped me evolve from home cook to full-time professional recipe developer, copywriter,  food columnist, and cookbook author.  In addition to my passion for creating recipes, the average person can make at home, have a great interest in regional foods and food history and love to share this information with others. In fact, I have a BA in History (focusing on the socio-economic growth of cities) and MA in Education.

I have developed recipes and provided copy for many companies.
I have developed dozens of recipes for General Mills. Look for my recipes on the Betty Crocker, Pillsbury,  Old El Paso, Live Better America, and Yoplait websites.

I contributed many articles to Parade.com. Check my posts out here!

I had a seasonal food column in Taste of the Bay Magazine for several years.

I was judge for the 2019 IACP cookbook awards, helping choose the single-subject cookbook winner.

My first cookbook,  Everything Healthy Slow Cooker Cookbook features 300  new recipes from a wide range of cuisines and absolutely no canned soup. It is available on Amazon.com and  in bookstores worldwide.

I contributed several recipes to  Good Bite Weeknight Meals: Delicious Made Easy and  Ramps: Cooking with the Best Kept Secret of the Appalachian Trail which are available now!

I also love to talk about and share food:

I was on a reality show hosted by Andrew Dan-Jumbo.

I did a live cooking segment about  bananas on Fox 45 Baltimore on behalf of Dole.

I talked about rhubarb on NPR.

I judged the Ghirardelli chocolate contest at the Maryland State Fair.

I have an Aldi fan blog, Attention Aldi Shoppers

I have a book blog: Rachel Reads Books

I love hearing from readers! E-mail me with any questions.

I am active on social media: